St. Louis Catholic Church started in the late 1870s, with Father Anthony Abel saying Mass in local parishioner’s homes. Under the leadership of Father Raber & Bishop Machebeuf, the first St. Louis Church was built in the spring of 1884 on the corner of LaFarge Ave & Walnut St. In 1905, Father Cyril Rettger initiated construction of a four-room, one-story school house. The “St. Louis School and Business College” was run by four Benedictine sisters (from Erie, Pennsylvania) who oversaw the education of more than 200 students from Louisville and other nearby mining towns.

Reverend Benedict Ignetio took leadership of the parish in 1933 and oversaw the construction of a new church building. The current building at Grant Ave & Walnut St was dedicated in June of 1942. The school building was remodeled in the summer of 1949 with a budget of $35,000.

Sisters from various religious communities taught at the parish school until 1985, when all lay teachers took charge of the school. Father John Casey added a Kindergarten to the school during his tenure in the late 1970s. Father John McGinn founded a daycare center in the mid 1980s. Construction and expansion of the current school building followed in the mid 1990s. 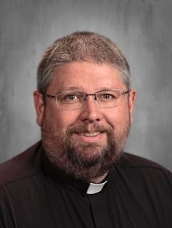 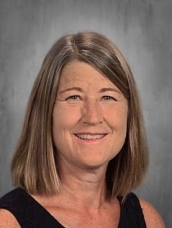 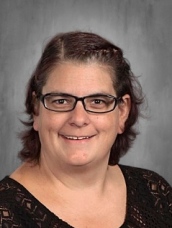